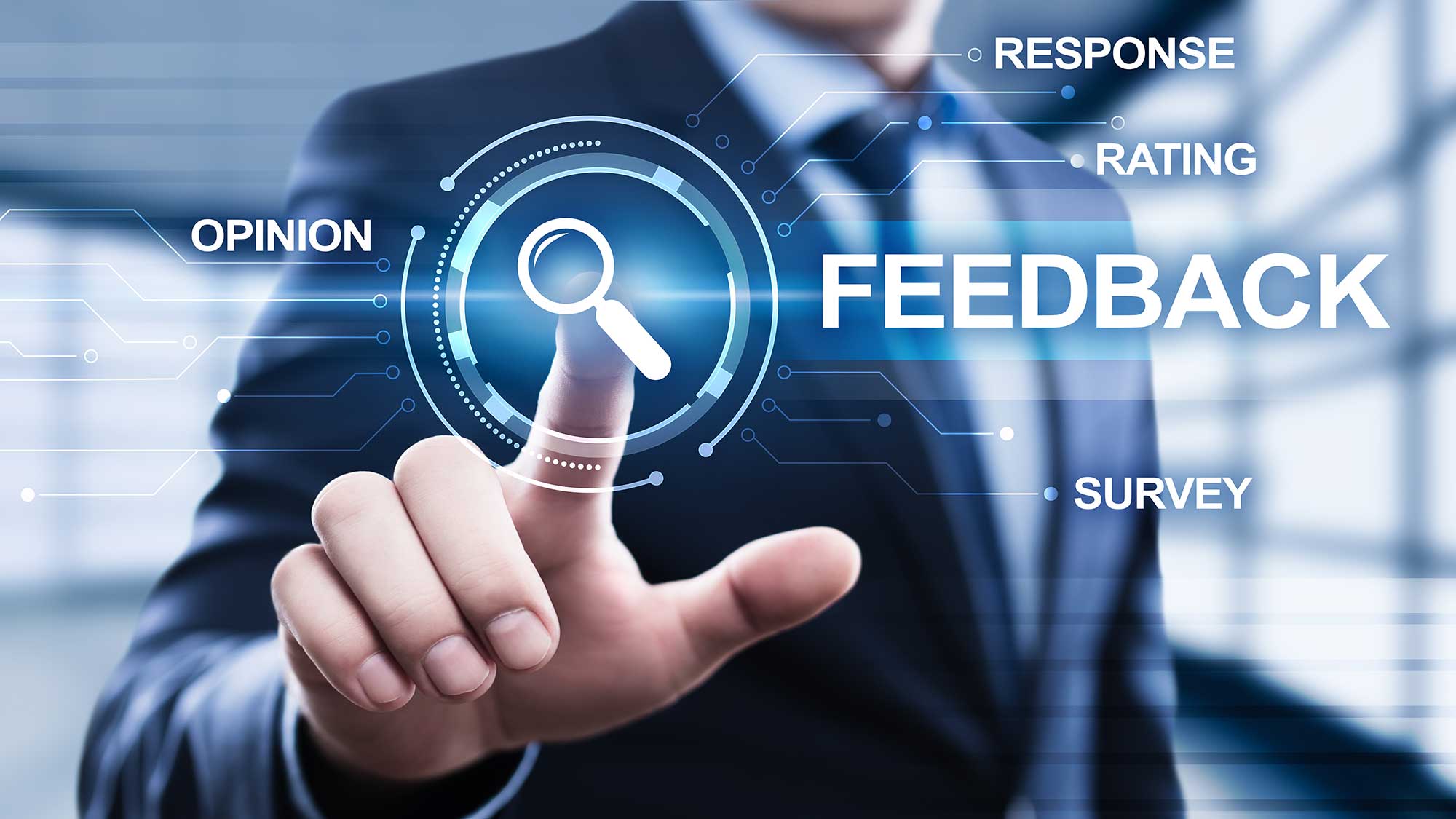 ConnectTMA law firm survey – The results are in…

We conducted our brief law firm survey from late 2020 through early 2021 and are pleased to present selected results.  Firms of all sizes participated in the survey, although we did specifically target firms from sole practitioners up to firms with nine attorneys.

Fifty-eight percent of our respondents were sole practitioners, and twelve percent had over nine attorneys in their firms.

Thirty-one percent of our respondents are using Practice Management software of any type with sixty-nine percent not using it.

As far as reference material is concerned, seventy-three percent of respondents mentioned they regularly reviewed their state bar material, and twenty-nine percent mentioned the ABA Journal.  No other publications were noted by more than six percent of our respondents.

Check out these and other interesting results in this infographic. 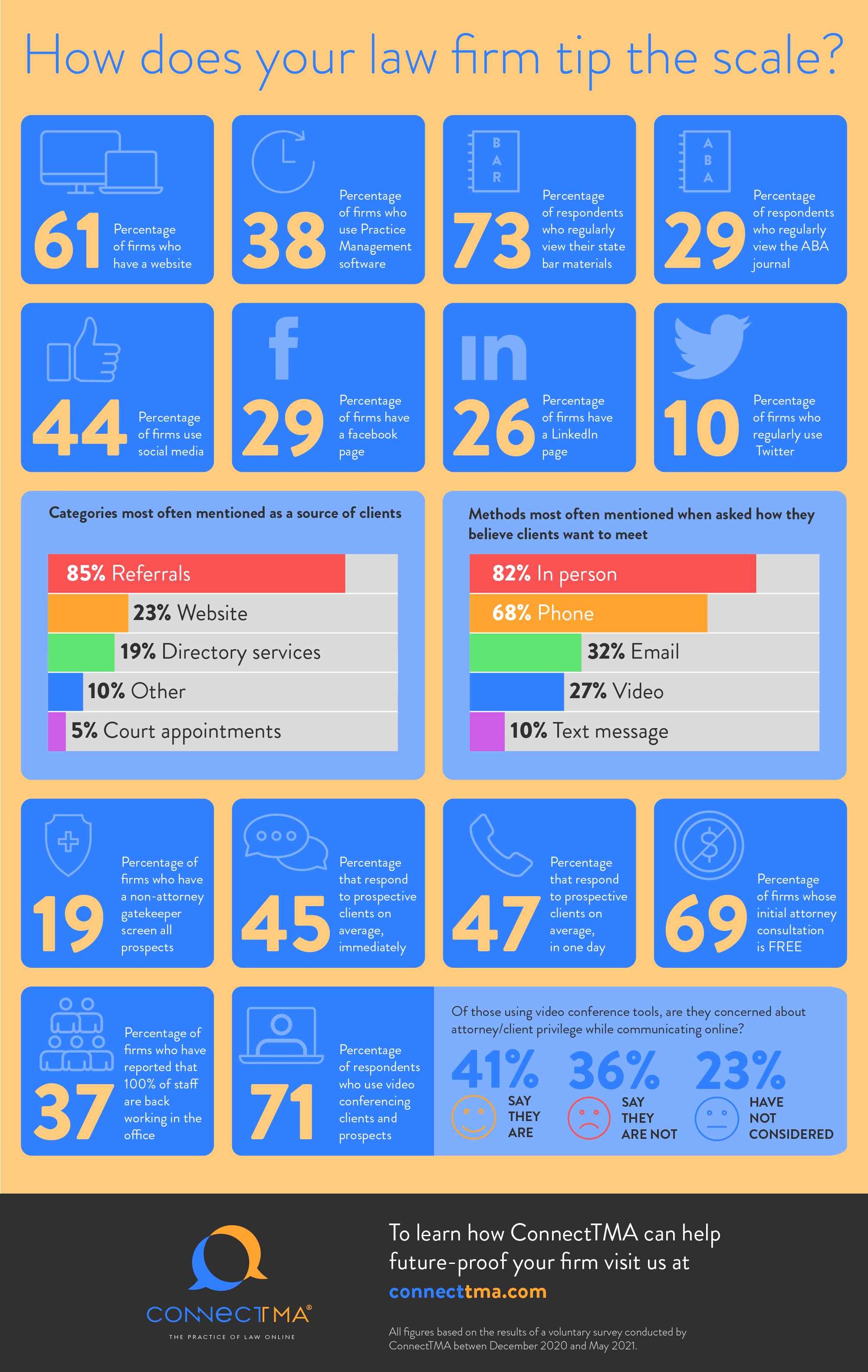